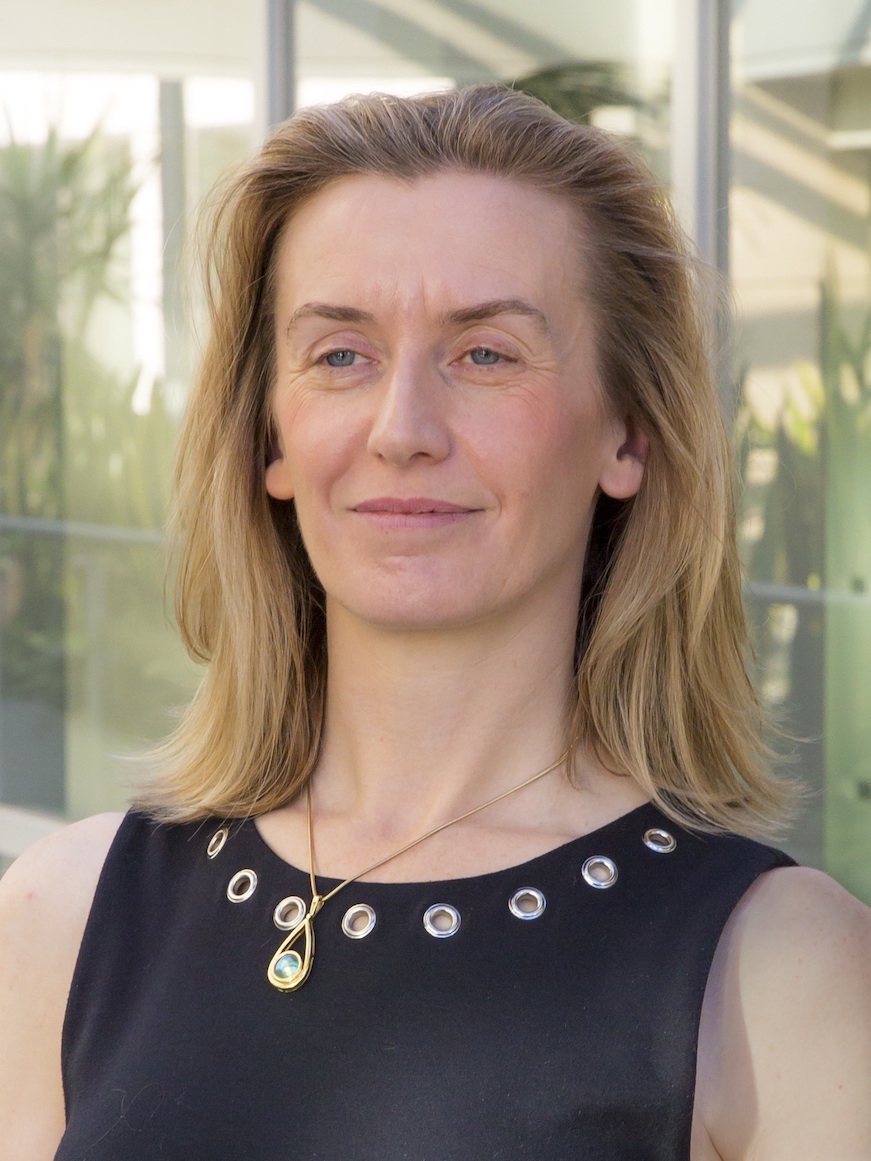 The debate rumbles on: should the official library agencies be quite so accepting of endless cuts? It reached flashpoint recently with reports of a conference appearance by Taskforce CEO Kathy Settle.
The most pithy was in PRIVATE EYE (issue no 1448):
‘LIBRARIES Taskforce chief executive Kathy Settle made the mind-boggling claim at a recent local government conference that public libraries are currently flourishing: “While people focus on libraries that have closed, there aren’t that many of those – and there are hundreds that have been opened or renovated,” she insisted.  “That message doesn’t always get out.”
‘Minutes of the last Taskforce meeting, just 16 days earlier, record that Settle was present while the Taskforce discussed complaints about the lost libraries in Lancashire, Swindon, Southampton, Barnet, Bedfordshire and Darlington.  Maybe she was confused by the fact that in the minutes of a three-hour meeting, covered by more than 4,500 words, “closures” were not mentioned once, instead referred to obliquely as “ongoing changes by library authorities”.’
We asked Kathy Settle for the facts.  Here’s her reply.

I’ve been at my real life book club at the local library. It’s the best book club because we don’t all read the same book. We have a very loose theme (this month, refugees, next, kings and queens) and then chat about what we’ve read all month for two hours.

It's Black History Month and National Poetry Day. Which poets, who fit both criteria, would you recommend?

IMPORTANT: ASDA have announced that their own in-store cafés will be offering the over 60’s hot soup, a roll and unlimited hot drinks for £1 this November and December to help them keep warm this winter. Spread the word.

Write your Letters to Tomorrow and join the movement for urgent action against climate change. #LettersToTomorrow