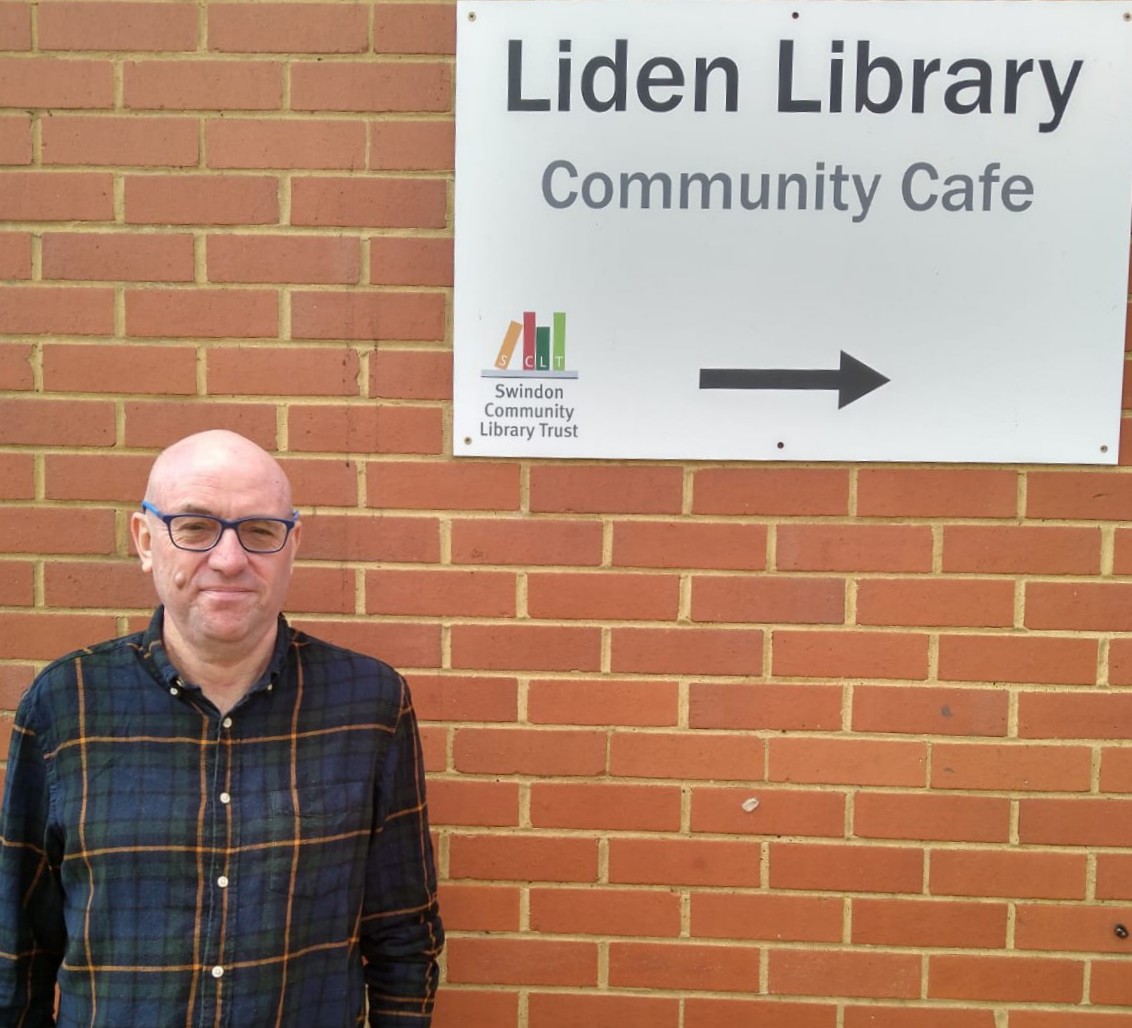 Just in time for the local elections on 6 May… a row has erupted over the fate of two libraries in Swindon.
A local library campaigner has decided to make the row an election issue. Author Sean Wilson has become a Labour candidate for Covingham & Dorcan ward – to fight library closures.
One library has already closed. A second is about to go the same way, according to Sean. And it all dates back to the council’s decision in 2017 to “outsource” most of its library service.
What happened? It’s a mystery story involving ‘seed money’, a charity trust, two parish councils, a Friends group and the council itself.
“Only by making many Freedom of Information requests and speaking to local stakeholders,” says Sean, “did I build up a picture of the true events.”
His investigation raises one clear question: just how sustainable are these outsourced services?
Read on…

* For an analysis of another Swindon community-run library, see TLC’s
magazine, issue no 87, pp 6-7.

One Reply to “SWINDON: SPARKS FLY OVER THREAT TO LIBRARIES”

Never underestimate the power of libraries and librarians in fighting back against the destruction of knowledge. ‘Our mission is crucial’: meet the warrior librarians of Ukraine https://www.theguardian.com/books/2022/dec/04/our-mission-is-crucial-meet-the-warrior-librarians-of-ukraine?CMP=share_btn_tw

Booklovers, your favourite game is back! 📚🎉

Guess all 20 books in the #HiddenBooksGame and you could win a £500/€500 National Book Token to spend in your local bookshop (the best gift ever, in our opinion).

"In this age of mounting disinformation, when it is easy to dress up a lie so nicely that it starts to take on the glow of truth, the solution is not to hide the lie but to expose it and to scrub from it its false glow." Wow. @ChimamandaReal #ReithLecture

Everyday Philosophy: Why we need libraries
Libraries are vibrant places of hope, discovery and opportunity. They are in desperate need of funding and we cannot afford to let them perish.
https://www.theneweuropean.co.uk/everyday-philosophy-why-we-need-libraries/

Indeed - it’s time for government to protect public libraries and for local cllrs to learn why libraries - and their professional staff and printed books - are invaluable. #saveourlibraries @Essex_CC @EssexLibraries https://twitter.com/guardian/status/1599476703243411456

The Guardian view on local libraries: a resource that must be protected | Editorial https://www.theguardian.com/commentisfree/2022/dec/04/the-guardian-view-on-local-libraries-a-resource-that-must-be-protected?utm_term=Autofeed&CMP=twt_gu&utm_medium&utm_source=Twitter#Echobox=1670179064