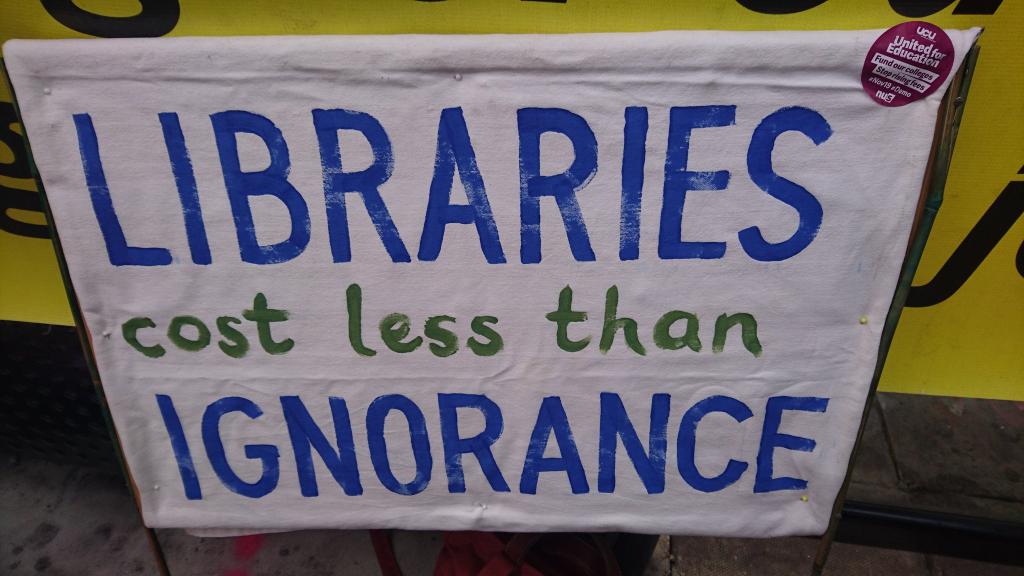 A big thank-you to members / representatives of Friends groups who made our first Zoom meeting on 14 April such a success. People attended from all over the country (as well as Japan and the USA).

Encouraged by that we held another Zoom meeting, on Monday 24 May. We focused on following up the ideas that came up in April for a campaign to publicise libraries. The meeting included a chance to discuss with Nick Poole, the Chief Executive of CILIP (the librarians’ professional body) what they are doing to advocate for libraries, and their plans for this year’s National Libraries Week (4 – 10 October). The recording of the session is here (on Youtube).