Skip to content
News and Views
February 6, 2014 admin No Comments

Liverpool Echo : 6th February
Mayor’s warning as libraries facing axe in fresh cuts
… half of its libraries look set to close in the latest round of cutbacks.
http://www.liverpoolecho.co.uk/news/liverpool-news/liverpool-mayors-warning-libraries-facing-6677442

Surrey County Council : 6th February
Surrey and East Sussex join forces to slash cost of revamping libraries
The five firms involved have confirmed discounts of up to 27% in the first year and similar savings are expected in the other years.
http://news.surreycc.gov.uk/2014/02/06/surrey-and-east-sussex-join-forces-to-slash-cost-of-revamping-libraries/

West Briton : 6th February
Cornwall Council’s secret plans to close Truro library on Saturday afternoon
Secret proposals by Cornwall Council to close the most-used library in the South West on its busiest day of the week have been branded as “daft”.
http://www.westbriton.co.uk/Council-s-secret-plans-close-Truro-library/story-20565565-detail/story.html 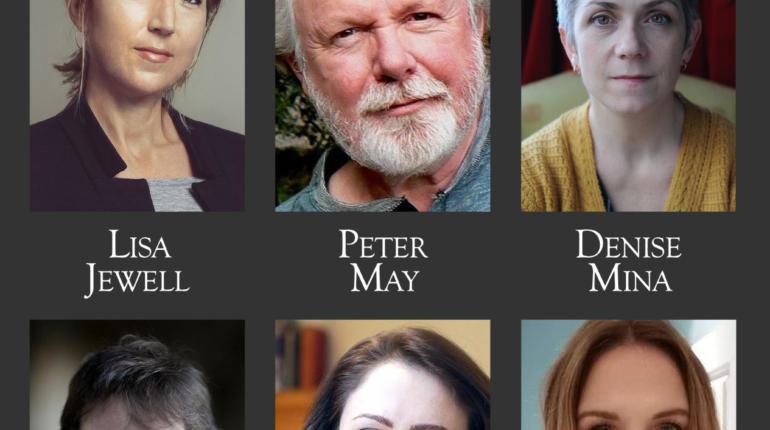 GRAB YOUR TICKET TO A GLITTERING CRIME GALA!

Crime books - from cosy to noir - are always a hit in public libraries. And the annual Dagger awards from the Crime Writers' Association are a great way to…
Read More

A democratic society is one where every individual is empowered to exercise their vote with judgement & care based on evidence.

Every week, he'll be releasing #PoetryPrompts videos to help spark children's imaginations and get them writing poems.

We want to help your library get media coverage this #LibrariesWeek with our free guide, including a press release template and top tips for selling your story to key media: http://librariesweek.org.uk/libraries-hub/get-ready-for-libraries-week/get-media-coverage/

Glad to see that the Energy Bill Relief Scheme Will provide relief for hard-pressed organisations facing significant increases. @CILIPinfo will seek assurances that it includes #libraries within the Local Government estate. https://www.gov.uk/guidance/energy-bill-relief-scheme-help-for-businesses-and-other-non-domestic-customers