Skip to content
News and Views
May 23, 2013 Elizabeth Ash No Comments

A digest of today’s news items, reproduced here, with kind permission from Shirley Burnham, who collated it.  For up to date libraries news follow @ShirleyBurnham on Twitter.

THE BOOKSELLER : 23rd May
ACE: Libraries should be ‘hub’ of communities
http://www.thebookseller.com/news/ace-libraries-should-be-hub-communities.html

Campaign for the Book : 23rd May
Newsletter | “Envisioning” the decline of the public library service
http://alangibbons.net/2013/05/campaign-for-the-book-newsletter-envisioning-the-decline-of-the-public-library-service/

Liverpool Echo : 23rd May
Seven libraries to close by end of year, confirm Sefton Council
Council still open to community groups taking over, but campaigners fear being too late to act
http://www.liverpoolecho.co.uk/news/liverpool-news/sefton-council-confirms-seven-libraries-4007523

Evesham Observer : 23rd May
Broadway | More details given to help decide library future
“It’s now up to the community to pull together to maintain the building and create a flexible exciting hub that really meets the needs of our community.”
http://www.eveshamobserver.co.uk/2013/05/23/news-More-details-given-to-help-decide-library-future-72020.html 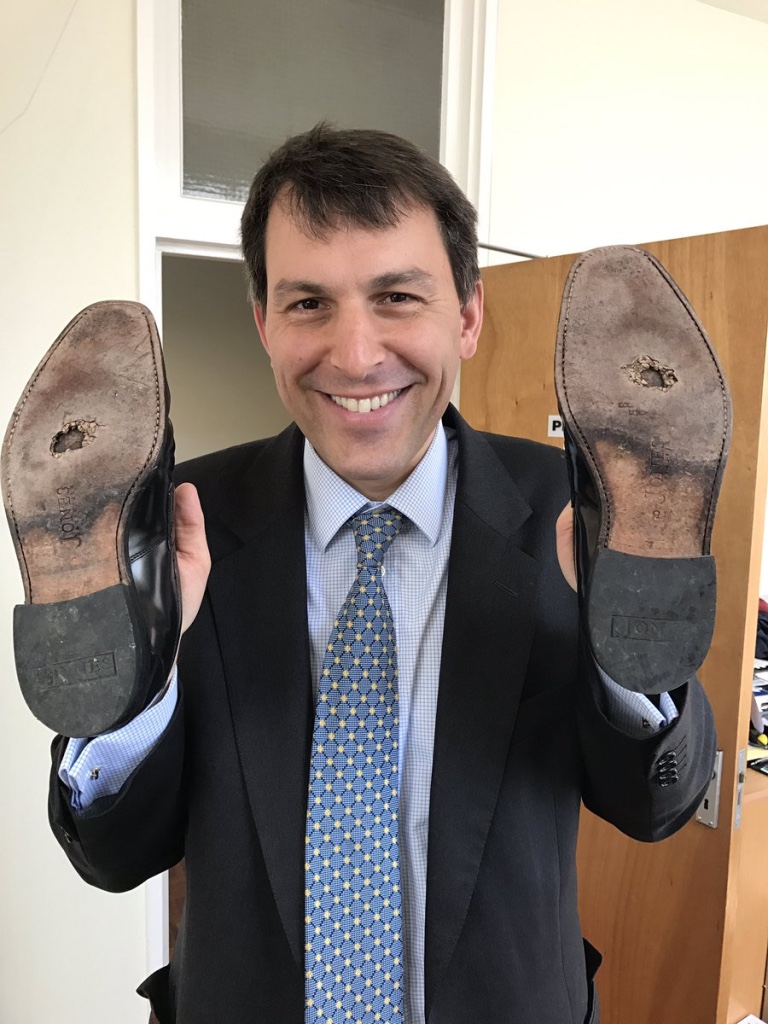 John Glen MP has just clocked up 100 days in post as Parliamentary Under Secretary of State for Arts, Heritage & Tourism. His remit also covers libraries. We tried not to read too…
Read More

Watching today's #SpendingReview announcement - there is so much our profession can do to catalyse recovery and growth, help people be more connected, live well and reduce demand on other public services. So much potential, just waiting to be realised.

Reviewing #SR20 for our sector. Bold ambitions, but the Govt can't level up until they've made good the damage of 10 years of austerity. They continue to be attached to the 'Big Fund', which I am sure will be welcome but what we really need is diligent long-term fiscal policy 1/2

2/2 Today was the buffet, the bill will come later. Meanwhile, public sector pay freeze will impact on upwards of 1.3m public sector workers, including many #librarians and #infopros - a bitter pill after working so hard to support communities through #COVID19

TLC QUOTE OF THE DAY