Skip to content
News and Views
January 15, 2014 admin No Comments

The Star : 15th January
Group wants to run threatened Sheffield library
The nine residents aiming to save Frecheville Library also have plans to expand its services, from offering coffee and cake to running children’s parties–transforming it into a community hub.
http://www.thestar.co.uk/news/group-wants-to-run-threatened-sheffield-library-1-6372902

Wales Online : 15th January
RCT cuts: ‘We fear for future of the Valleys’
In addition, libraries in Treherbert, Ton Pentre, Penygraig, Maerdy, Ynyshir, Cwmbach, Penrhiwceiber, Ynysybwl, Cilfynydd, Beddau, Tonyrefail and Nantgarw will close.  Porth and Pontyclun libraries, which were both earmarked for closure, will remain open and Tylorstown and Rhydyfelin will close in their place.
http://www.walesonline.co.uk/news/local-news/rct-cuts-we-fear-future-6507527

Wrexham.com : 14th January
Council Cuts Decisions Made And Cans Kicked
“It is a great disappointment to me after refurbishing nine libraries we are now going backwards. I’ve got concerns about the developments of a trust. The recommendations at the moment will at least salvage most of the library services. I hope in the future we can bring them back.”
http://www.wrexham.com/news/council-cuts-decisions-and-cans-kicked-40158.html 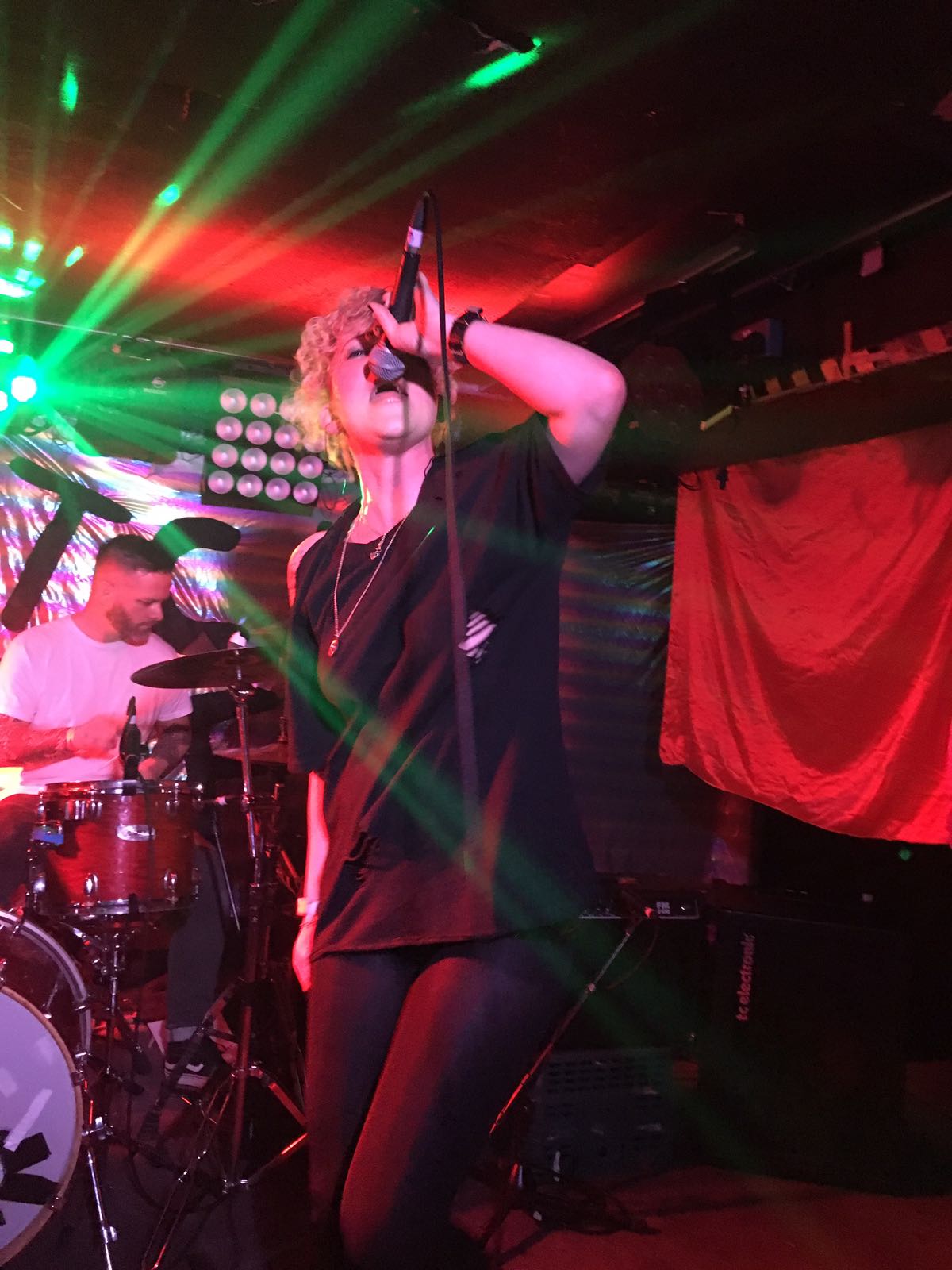 YOUR LIBRARY? SHUT DOWN.

Here at The Library Campaign we're thrilled to bits to see Dave Rowe (Libraries Hacked) win the national individual award for his work (with others) getting info on libraries out there - much needed! For a sample, see our website: FIND YOUR LIBRARY at
https://librarycampaign.com/essential-info/

Next up: the individual award #OpenUKAwards

This winter, @readingagency is raising funds to work with libraries across the country to gift copies of #QuickReads books to people experiencing homelessness across the UK.

Every £1 you donate will give the gift of reading to someone who needs it
https://bit.ly/3NKCJzH

@Matt_CCS @whatSFSaid Plans to cut equivalent of 1/3 of FT jobs, could be up to 44 staff losing jobs. Coupled with other changes, it will be unsustainable and unsafe to run service on such fewer numbers, making temporary or permanent closures more likely