Skip to content
News and Views
December 14, 2015 admin No Comments

Gazette & Herald : 14th December
North Yorkshire | Leaders say maximum council tax rise “almost inevitable”
Cllr Les and the authority’s chief executive Richard Flinton are trumpeting the council’s community partnerships – including volunteer-run libraries … although Cllr Les adds, “It is difficult if you tell a community they have to run their own library.”
http://www.gazetteherald.co.uk/news/14142570.Leaders_say_maximum_council_tax_rise__almost_inevitable__for_North_Yorkshire__as_they_brace_themselves_for___60_million_cuts/

Croydon Advertiser : 14th December
Council’s £29 million cuts herald another three years of austerity in Croydon
Funding for Croydon’s 13 libraries will fall by £217,000 (4.9%) next year.  The report says library services will “improve through partnership development and community management” – raising the prospect that the public will have to step in to save some libraries from closure.
http://www.croydonadvertiser.co.uk/Council-s-29-million-cuts-herald-years-austerity/story-28362036-detail/story.html 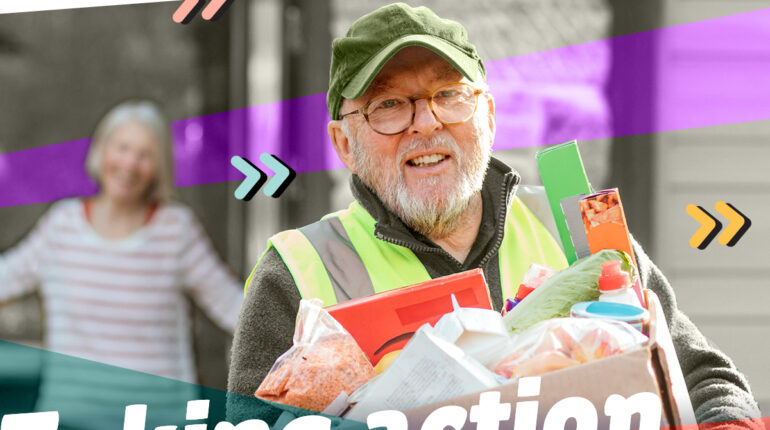 WHAT ARE YOU DOING IN OCTOBER?

Not many of us really know, for obvious reasons. But we all hope that libraries will be open, and will be working hard to encourage people back through their doors.That’s…
Read More

This #InternationalTranslationDay, why not pop into your local #Library and take out a book translated from another language? There is such a huge variety of translated literature available now - across fiction and non-fiction - that you will be sure to find something you love.

Treasures of the Library -Mind-boggling miniature books
Senior Librarian Anna Welch guides us through some intricate and astounding examples from the @StateLibraryVic #miniaturebooks collection #libraries
https://www.youtube.com/watch?v=ibsRgLiWKak

I've done my share of regional radio. Once did 14 interviews in a day as part of a budget announcement. Can confirm they are some of the best, sharpest journalists in the business. Woe betide anyone who goes in expecting a gentle ride.

Last week library people went crazy for the secret library door shared by @clauersen, but I think we will all go even more crazy about this tiny travelling library! Who wants one for Christmas? https://twitter.com/theULSpecColl/status/1575457948087746561

Educational and cultural vandalism by Bristol Council, ceasing to provide newspapers in its libraries. Today is the last day to read a paper in the library, something done by Bristolians for over 200 years. It will save hundreds of pounds, while the Mayor squandered millions.