Skip to content
News and Views
November 12, 2013 admin No Comments

News North Wales : 12th November
Closing libraries across Wrexham ‘would hit service standards’
“It is not known whether there are legal implications of not meeting the standards” – Report by Cllr Hugh Jones, lead member for communities, partnerships and collaboration
http://www.newsnorthwales.co.uk/news/128192/closing-libraries-across-wrexham-would-hit-service-standards-.aspx

Banbury Guardian : 12th November
Big society in action at village libraries
But the Friends of the Community of Adderbury Library (FOCAL), The Friends of Hook Norton Community Library and the Friends of Deddington Library (FoDL) have all begun fundraising to try to maintain their existing levels of paid staff.
http://www.banburyguardian.co.uk/news/local-news/big-society-in-action-at-village-libraries-1-5666333

The Star : 12th November
Call to save Sheffield libraries
Thousands of homes in Totley, Bradway and Dore will be visited by protesters over the next 10 days to get local residents to support the bid to save Totley Library.
http://www.thestar.co.uk/news/campaigns/call-to-save-sheffield-libraries-1-6237303

Inside Moray : 11th November
Author appeals to Moray Council for a change of mind over Libraries
http://insidemoray.co.uk/?p=1289

Malvern Gazette : 11th November
JobCentre set for move into town’s library
Residents have been assured there will be no reduction in library or Worcestershire Hub service once the move is complete.
http://www.malverngazette.co.uk/news/malvern/10800829.JobCentre_set_for_move_into_town_s_library/

THE BOOKSELLER : 11th November
Progress for community-owned bookshop
Diana Edmonds, head of libraries at GLL, said the unusual partnership between the library and bookshop will create “THE Book Place on Northcote Road.”
http://thebookseller.com/news/progress-community-owned-bookshop.html 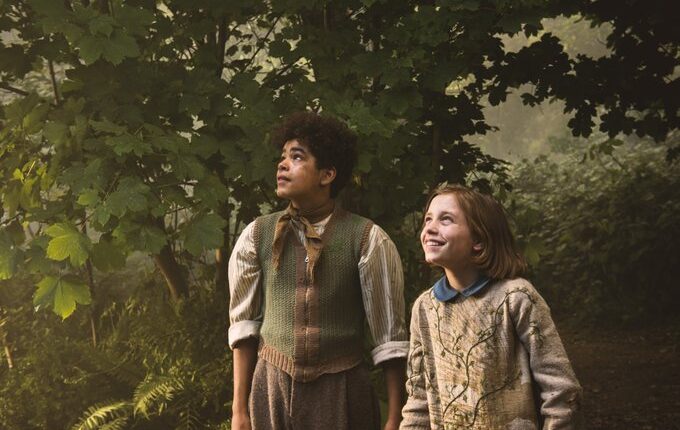 Perennial favourite The Secret Garden airs on Friday (23 October 2020) in cinemas and on Sky Cinema, starring Colin Firth and Julie Walters. It is also, of course, a great…
Read More

Penguin Books are thrilled to offer libraries a copy of #ThePenguinModernClassicsBook – a reader’s companion to the Penguin Modern Classics series, showcasing over 1,800 books and 600 authors.

I want to re-draw the landscape of public #library provision in the UK from defending Victorian infrastructure to building a new, thriving C21st infrastructure for knowledge and learning based on current & future need. #BuildLibrariesBuildFutures

Hackney Labour council must stop library cuts
https://www.socialistparty.org.uk/articles/104889/30-11-2022/hackney-labour-council-must-stop-library-cuts/
“Library workers are due to take part in a formal ballot on strike action in the near future, after a consultative ballot saw 72% vote in favour of strikes, on an 80% turnout.”
#savehackneylibraries

I want to do a TV ad where someone is trudging through grey streets being shouted at by various spittle-flecked ideologues before finding the door to the #library and escaping into a pure, clear, well-lit space that makes them feel safe and valued.

@CILIPinfo is preparing our "policy slate" across all of the sectors in which our members work. Where we can, we will be assembling the evidence that a future "smart" economy must have the skills and values of #librarians and #infopros at its heart. 15/15