DAILY EXPRESS : 12th June
Libraries give us power and axing museums will lead to heritage senility, warns Archbishop
The Archbishop went on lambast the Government for spending cuts which  are impacting on staff numbers in libraries, and warned society is  becoming more “isolated”.
http://www.express.co.uk/news/uk/407083/Libraries-give-us-power-and-axing-museums-will-lead-to-heritage-senility-warns-Archbishop

Shropshire Star : 12th June
Plans to lift eating and drinking ban at libraries
There are also claims that council bosses are considering allowing picnics in a bid to attract younger people.
http://www.shropshirestar.com/news/2013/06/12/plans-to-lift-eating-and-drinking-ban-at-libraries/ 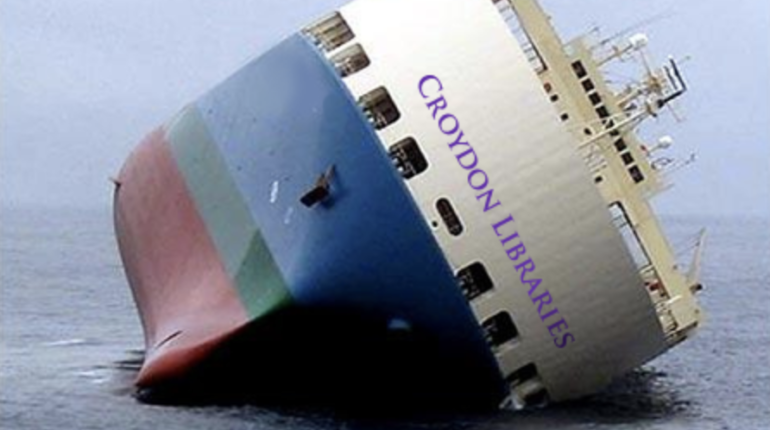 Residents in Croydon love their libraries. The campaigns for individual libraries combined forces as Save Croydon Libraries campaign to fight the cuts more effectively in the past, and are already networking again. Friends…
Read More