Upgrades will be funded by partly by the disposal of Southcote and Whitley Library, as well as grant funding and a developer contribution.
Battle Library will operate at reduced hours, while services in Southcote and Whitley will be relocated across the three community hubs.
http://www.readingchronicle.co.uk/news/15220543.Council_approves___2_MILLION_plans_for_community_hubs/ 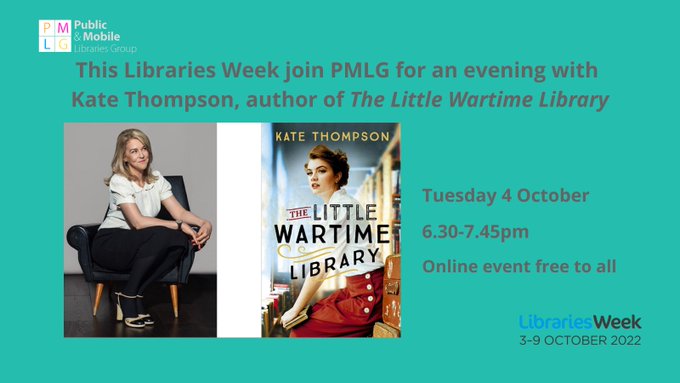 It’s back - the annual celebration of all that libraries offer, run by librarians’ association CILIP. This time (3-9 October) the theme is lifelong learning. And that, says CILIP’s enterprising…
Read More