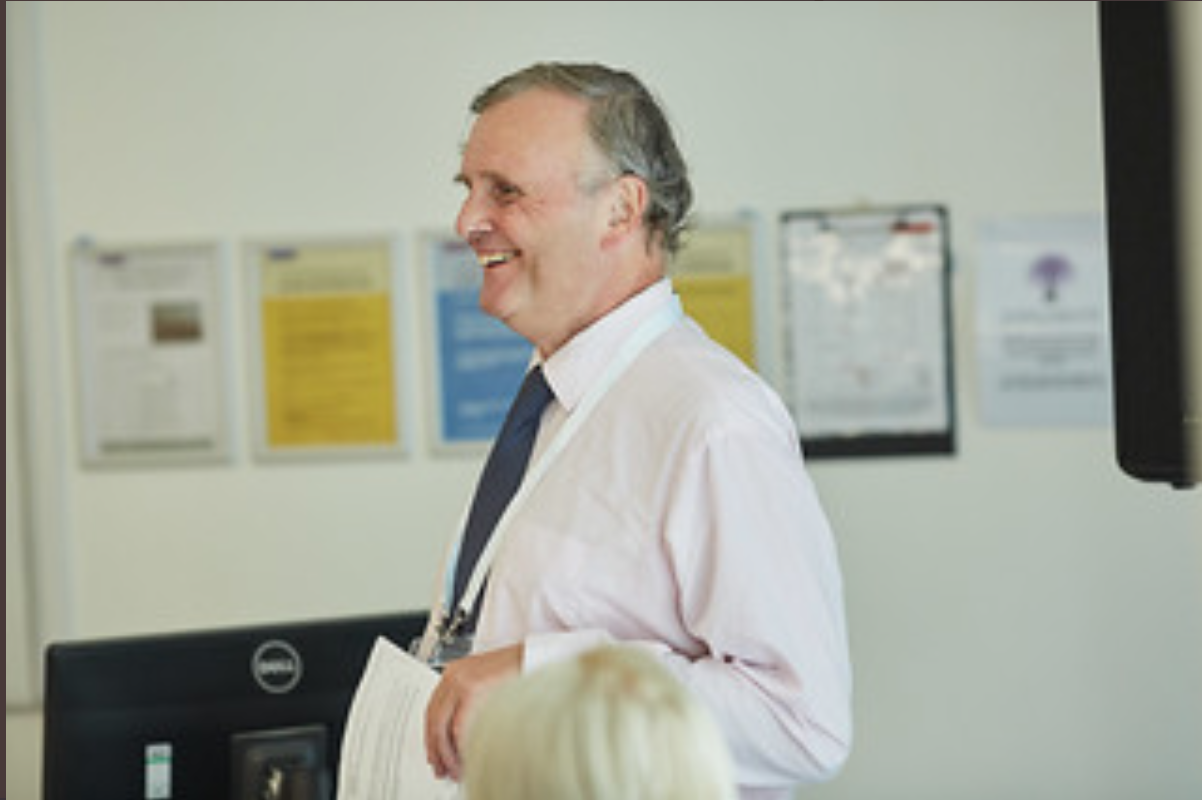 The Library Campaign is very sad to report the death of Guy Daines. Most recently the Policy officer for CILIP, Guy was briefly the Campaign Secretary (before we were a charity) and had always been extremely helpful to us ever since.
He started his library career in the London Borough of Camden where he was also an active NALGO steward (NALGO became part of UNISON.) In that capacity we think he was one of those who attended the conference in Sheffield which founded the Campaign.
Later he joined the staff of the Library Association (now CILIP) initially as one of the team who advised on employment issues though as the LA / CILIP is not a trade union, this also involved liaison with the relevant unions.
After a while Guy took on a more all-embracing policy advice role. He became Policy Officer dealing with professional ethics and equalities, as well as governance and many other issues.
As part of this role Guy represented CILIP to the Library Campaign and was involved in the set up of Speak Up For Libraries (SUFL) the coalition of organisations and individuals who  organised conferences, parliamentary lobbies and other activities in the 20-teens.
Guy was always well  connected  -if he did not know the answer to some library question he probably knew who did. He could brief on current policy issues more or less at the drop of a hat.
Outside work Guy was sociable – always up for a drink after official business finished and keen on cricket, but also involved with his church. Indeed, when he retired, one of his ambitions was to study ecclesiastical Latin.
After his retirement we did not see much of Guy but he remained a member of the Campaign and we will miss his common sense and friendship. We understand that’s death came after a ‘short illness’. He will be much missed.