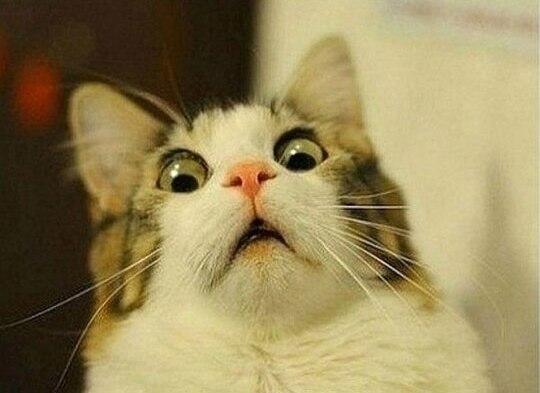 You won’t believe this – our near neighbour Ireland has come up with a bizarre idea for making public libraries better used.
Bizarre, that is, if you live in England. Unusual, anyway.
Ireland is NOT planning to “transform” the service, outsource it, make questionable deals with commercial “partners”, or dump it on to volunteers.
Nope. It simply plans to open most libraries seven days a week, 8am-10pm (partly by using “staffless” technology, but not reducing staffed hours at all – in fact they will recruit 100 more staff).
To nobody’s surprise, a pilot scheme offering longer hours in two libraries led to “increased visitor numbers of between 75 and 185 per cent over a 12-month period in 2016”.
Fines will be abolished. Forty libraries will be upgraded. More stock will be bought to attract older people. Efforts will be made to attract children, too.
The whole thing will cost just 5m euros. Ireland thus joins the long list of overseas nations that invest in
library services – and reap enormous benefits.
As our good friend Ian Anstice (www.publiclibrariesnews.com) comments:
“The scheme shows that Eire has the motivation and the infrastructure to impose such a plan. “Such is not the case in England… where the Brexit-obsessed government has done very little for libraries and is happy to neglect
them, doing the least it can to ameliorate the effect of its own austerity programme while applauding communities forced to replace paid staff with volunteers.
“In the vacuum this creates, the remaining national bodies with responsibility for libraries, Arts Council England and the newly re-minted Libraries Connected (SCL), are highly limited in what they can do with the 151 different English library services. It is up to individual councils as to what happens. “Compared to Eire, this looks like not so much a strategy as trying to make do the best one can do without one. Few can doubt which of the
two countries has more chance of success.”

George Hamerton, our junior reporter at the Speak Up for Libraries lobby, visited Carnegie Library in Herne Hill, Lambeth to lend his support. George reports, "On Wednesday 6th April, I…
Read More