Skip to content
News and Views
October 1, 2013 admin No Comments

Banffshire Journal : 1st October
Library campaigners line up court battle against council
“We have consulted with a local solicitor and established that any challenge to the Moray Council decision would need to be made via a judicial review at the Court of Session. Details of our complaint has now been passed to advocates who will be in a position to advise us on if, in their opinion, a judicial review stands any chance of succeeding. We will also be informed of the likely costs involved in raising an action in the Court of Session.”
http://www.banffshire-journal.co.uk/News/Library-campaigners-line-up-court-battle-against-council-30092013.htm

Globe & Mail : 1st October
University of London director resigns over plan to sell rare Shakespeare works
The director of a library at the University of London has resigned after he spearheaded a controversial plan to sell off part of the university’s rare collection of works by Shakespeare.
http://www.theglobeandmail.com/news/world/university-of-london-director-resigns-over-plan-to-sell-rare-shakespeare-works/article14622749/ 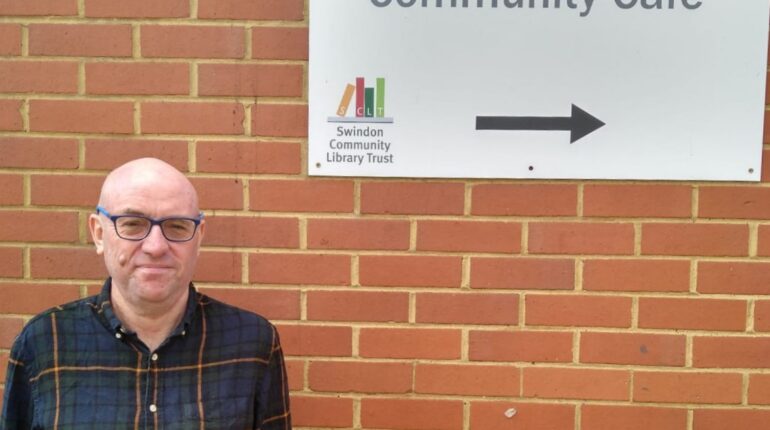 Just in time for the local elections on 6 May… a row has erupted over the fate of two libraries in Swindon.A local library campaigner has decided to make the…
Read More

If you love and care about libraries then help us support them by becoming a member of the #librarycampaign today: https://librarycampaign.com/join-the-library-campaign/

If they did scrap Arts Council England (ACE) who would get the Public Libraries development remit?
#libraries https://twitter.com/thestage/status/1526159298451189761

The future existence of Arts Council England is to be considered as part of a government review into all arm's length bodies, which could see some bodies scrapped and which is also demanding savings are found from those that remain https://bit.ly/3PhfXQa

Doom scroll. Debate. Disagree. Where do you get your news? This new exhibition asks the big questions about the stories that shape us.