Skip to content
News and Views
November 15, 2013 admin No Comments

Stamford Mercury : 15th November
New plans for under-threat libraries set to be revealed
campaigners in the Deepings are determined to keep a council-run service.
http://www.stamfordmercury.co.uk/news/community/community-news/new-plans-for-under-threat-libraries-set-to-be-revealed-1-5685661

Voices for the Library : 15th November
Why Terry Deary has got it wrong on public libraries and e-readers
http://www.voicesforthelibrary.org.uk/2013/11/why-terry-deary-has-got-it-wrong-on-public-libraries-and-e-readers/

Sheffield Telegraph : 15th November
Community fights on in bid to keep library
Mr Fry said members of Broomhill Forum had neither the skills nor the time to run a library, and he questioned how community libraries could survive without central support in terms of new books and computers.
http://www.sheffieldtelegraph.co.uk/news/local/community-fights-on-in-bid-to-keep-library-1-6244477 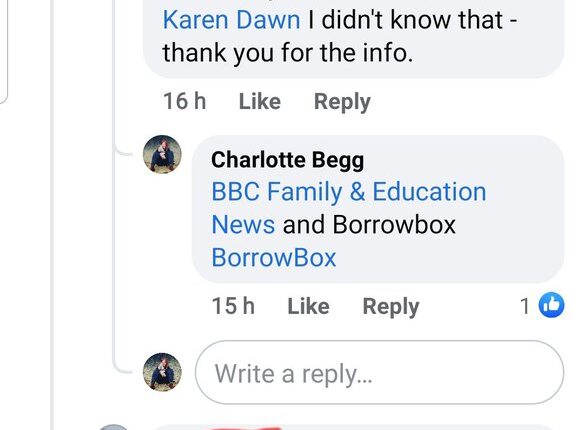 JAWS DROPPED recently when the BBC innocently announced a wonderful new scheme - to provide schoolkids with just ONE free e-book per week (the same book for everyone).Yet any child…
Read More