Skip to content
News and Views
February 11, 2014 admin No Comments

Grimsby Telegraph : 11th February
2,000 have their say future of libarieis in North East Lincolnshire
The consultation closed at the end of January and officers are now starting the process of analysing the feedback from the consultation which will help to shape the proposals needed to ensure a more affordable service is provided.
http://www.grimsbytelegraph.co.uk/2-000-say-service/story-20602358-detail/story.html

Save Lincolnshire Libraries : 10th February
“A very positive result” my arse…
Read the responses from a survey of people submitting their ‘business plans’
http://savelincslibraries.org.uk/2014/02/10/community-groups-give-real-reason-for-saving-libraries/

Thorne Gazette : 11th February
Fresh battle on to save Doncaster library
A library which survived Doncaster Council cuts and was taken over by volunteers just a year ago is facing a new threat to stay open.
http://www.thornegazette.co.uk/news/local/fresh-battle-on-to-save-doncaster-library-1-6431957

The Star : 11th February
Sheffield libraries could all be saved
Around 75 library staff would lose their jobs. Coun David Baker, Sheffield Liberal Democrats’ spokesman for libraries, pointed out libraries still remain under threat of closure.
http://www.thestar.co.uk/news/sheffield-libraries-could-all-be-saved-1-6430670

Burnham-on-sea.com : 11th February
Concerns raised over council’s revamp plans for Burnham Library
“I strongly object to these plans.  Changing the library into office space is just not on.”
http://www.burnham-on-sea.com/news/2014/library-changes-11-02-14.php

Birmingham Libraries Campaigns : 11th February
Closing Spring Hill Library and what will be lost?
In the last four years over £380k has been spent by the city council in refurbishing both the interior and exterior of Spring Hill Library.     Read on …
http://birminghamlibrariescampaigns.wordpress.com/2014/02/11/spring-hill-library-more-than-the-waste-of-a-good-investment/ 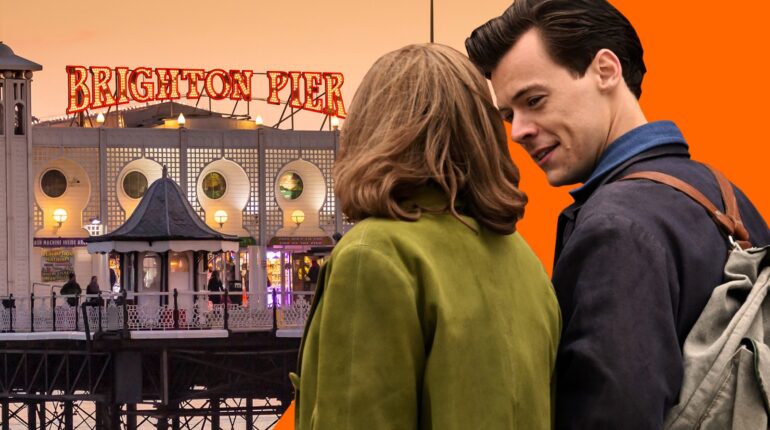 Read the book before you see the film…

Filming now are two star-studded book adaptations with a strong literary presence. Make sure you read the books before you see them! Music icon Harry Styles is joined by Emma…
Read More